Accountancy and business advisory network HLB Ireland have just released findings of a survey of business owners seeking their views of Brexit from an Irish perspective. 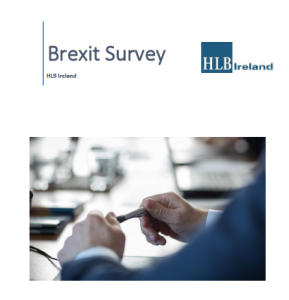 As Britain prepares for its referendum on its continued membership of the EU on 23rd June, the recent survey reveals that 91% of respondents say Brexit will negatively affect Ireland.

The study noted that not surprisingly 74% said free trade is the most critical issue for Ireland.